Mommy Advice! Help! My baby will NOT take a bottle!


I have two little girls. One is now 4 and the other just turned 8.5 months old. My four year old was the easiest baby ever! She transitioned from nursing to the bottle, and from the bottle to a sippy... everything that she needed to ween off of she did GREAT! As far as my  8.5 month old baby, she will NOT take a bottle at all! I have been nursing her for 8.5 months straight, no formula, no bottle, the only other thing she eats is cereal and baby food. Anyways, I can literally never leave her with anyone else due to her not taking a bottle. When I say that I have tried everything, I really mean it! I tried leaving her with our babysitter for a few hours, and she refused to take a bottle and did not eat her cereal and just cried herself to sleep! So, I now know that she will no matter what refuse a bottle even if she is truly hungry!

Has anyone ever had this issue before? I have bought every single bottle that you can imagine, I have even tried a sippy cup. I have tried having multiple friends and family give her a bottle, and NOPE she just refuses! 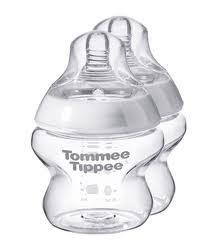 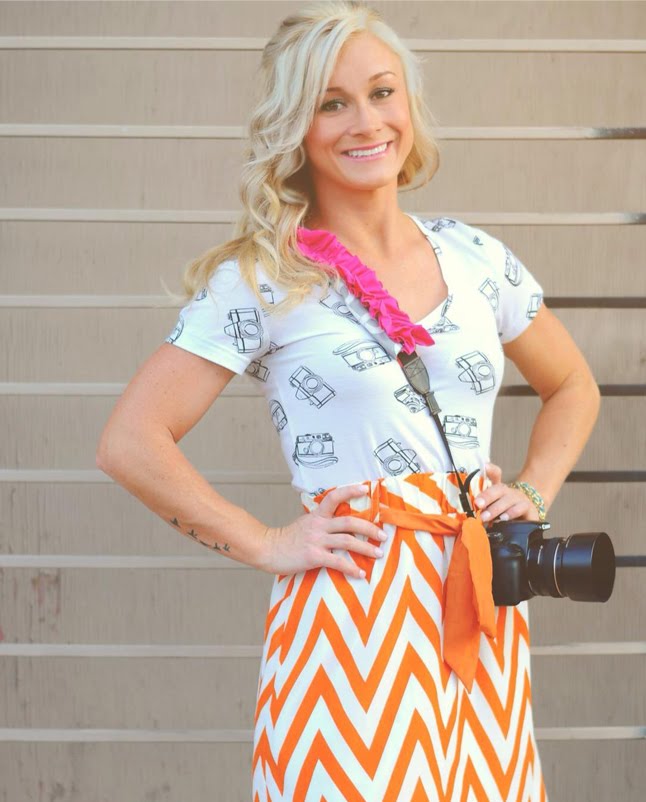 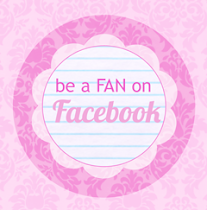